Securing the future of wheat harvests

The impacts of climate change and global population growth are threatening wheat supplies around the world. Inside a glasshouse at The University of Nottingham’s Sutton Bonington Campus, researchers are trying to breed hardy, high-yield wheat plants by transferring the genetic variation of wild wheat plants to domesticated varieties.

The process requires strict environmental controls to promote reproduction. Any variation of temperatures that dip above or below the acceptable threshold can destroy months of research.

“Temperature-wise, it doesn’t take much for the plants to be thrown because you can look into the greenhouse, and the plants will look green, they will look healthy,” says Julie King, professor of wheat genetics and scientific director of the Nottingham BBSRC Wheat Research Centre in Leicestershire, U.K. “But if the temperature has been too high or the temperature has been too low, then what you’re going to get is a big reduction in the fertility.”

That’s exactly what happened in 2017 when a control system failed in the largest growing compartment within the facility. The facility is divided into three compartments, with the largest housing 2,000 to 2,500 wheat plants growing in 2-litre pots. One weekend, the system shut down and the temperature rose above 40 degrees Celsius, well above the 23 degree daytime temperature threshold and 19 degree evening limit.

“Everything that was in that glasshouse at that time was just wasted,” King recalls. “And when you’re talking about wheat, you’re talking about six months from germination to collecting seed. So, to throw away six month’s work because the control system has gone down, yet again, makes it very difficult.”

The loss was more than the research team could handle. Since it was first installed, the original control system was anything but reliable. The university had to regularly replace parts, such as temperature sensors, that were difficult to order. In early summer 2020, the research center switched to a system from Argus Controls. Favorable pricing and parts availability made Argus Controls more attractive over the other systems the research team had considered, according to King.

King and her associates quickly realized that Argus Controls offered much more than affordability and convenience. The research team has not experienced any failures or major maintenance issues since deploying Argus Controls two years earlier. The system manages temperature, lighting, irrigation, shading and sulfur burners for powdery mildew prevention in three compartments within the glasshouse. 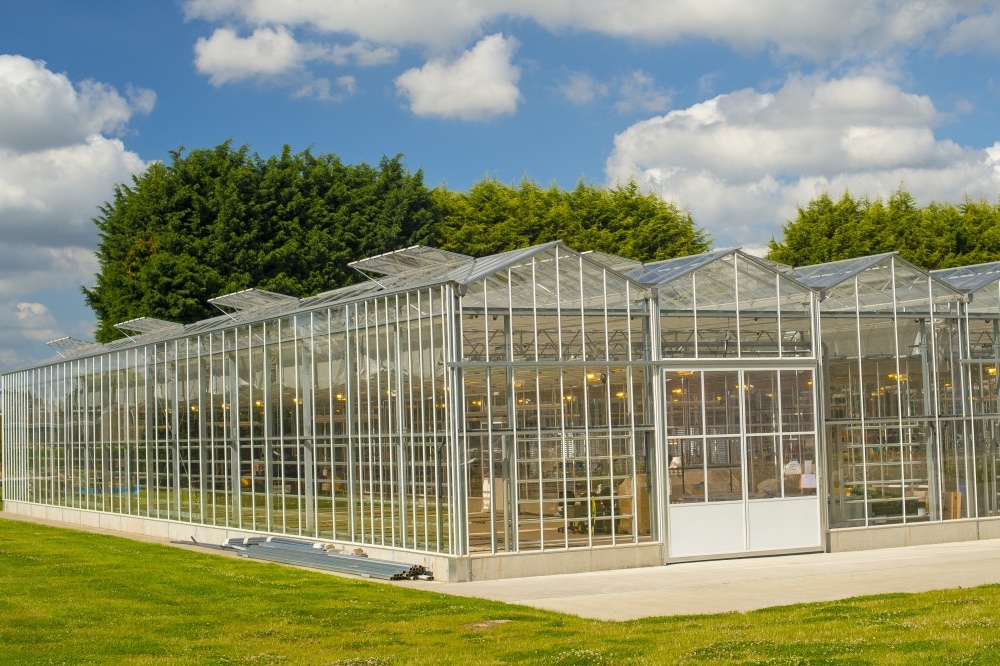 In addition, Argus Controls provided a level of support that was lacking from the previous vendor. The Argus Controls team helped the researchers set up system parameters, including irrigation times, as well as more robust training. The previous vendor didn’t seem concerned about the department’s ongoing needs after its one-time set-up assistance and rudimentary training, King says.

While maintenance hasn’t been an issue so far for the research team, King says it’s reassuring to know that the Argus Controls support staff is available when needed.

“It’s essential because there’s something in the glasshouse at all times,” King explains. “If there’s a problem, we need it sorted relatively quickly because otherwise we’re going to lose plants. So, having somebody who you can talk to if there’s a problem and how to fix it is really important.”

Essentially, what Argus Controls provides for the Nottingham BBSRC Wheat Research Centre is peace of mind.

As King says, “It’s just been so much easier to do the work when you have a reliable system rather than walking in every Monday morning, or every other morning, thinking, ‘I wonder what’s happened this time.’”