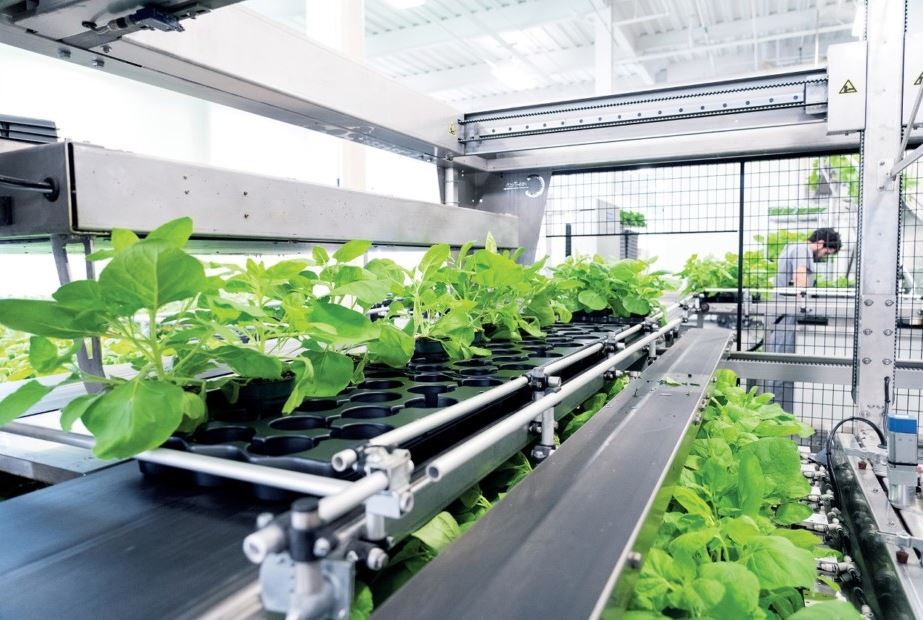 Winnipeg-based Conviron and Surrey based Argus Controls are pleased to announce the award of a major project involving the expansion of Medicago’s vaccine manufacturing facilities in Durham NC. Medicago, a biopharmaceutical company headquartered in Quebec City, is moving forward in their participation to the fight against the COVID-19 pandemic by building additional infrastructure for the development and manufacturing of plant-derived vaccines – a process that produces a high volume of vaccine in shorter production timelines.

Located in the Research Triangle Park in North Carolina, the facility expansion features several customized controlled environmental rooms from Conviron, which are used in the manufacturing process for plant germination and plant expression of virus-like particles. Conviron’s sister company, Argus Controls, is providing the controls and automation of all the plant-growing spaces in the expanded facility. The decision to use Conviron stemmed from the relationship that started back in 2012, when Conviron first provided plant growth rooms to Medicago’s facility in Quebec. 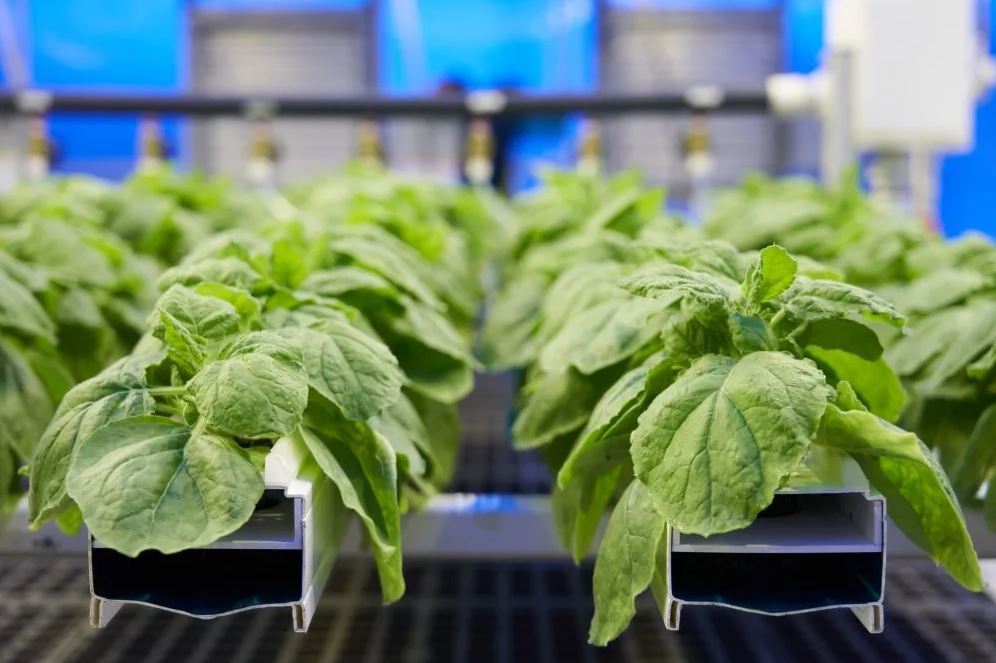 In an interview with Martin Cash (Reporter, Winnipeg Free Press) a spokeswoman for the company said Medicago hopes to have enough data showing the efficacy and safety of the vaccine by the end of June and then would be able to start production shortly after that.

Cash also had to opportunity to review this topic with John Proven, president of Conviron, who said it’s one of the most important projects this year. Proven said Conviron and Argus are glad to be part of a Canadian effort to battle the pandemic. It’s also giving the company the opportunity to scale up its technology and used the analogy of a sports car “In the past we made precise, relatively small units that could handle tremendous variability in temperature and light, for instance,” he said. “This market is compelling us to build on the scale of buses. The performance is more about uniformity but within more narrow operating bands.” 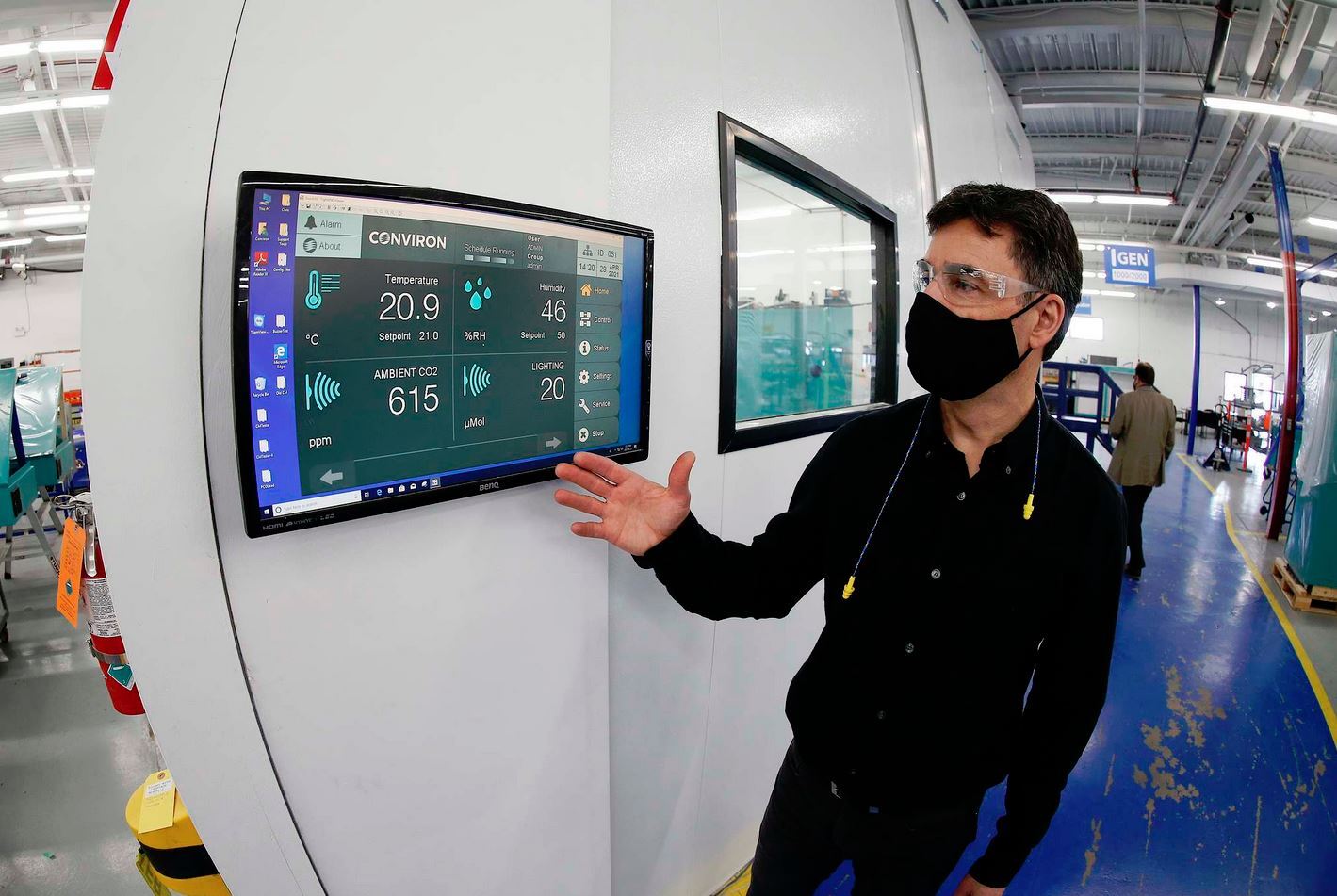 Carolyn Finkle, chief operating officer of Medicago, said, “Conviron’s technology is a great fit for Medicago’s plant-based vaccine technology, and we’re looking forward to working with them to increase our capacity to grow plants in our North Carolina facility.”

Steve Kroft, Conviron’s CEO, shared “We are excited to be part of this important project”, adding “Our relationship with Medicago dates back many years and reflects our vision to support our clients with plant-growing technology that helps in the effort to protect human health”.

The facility expansion project is currently underway is expected to be completed later in 2021. 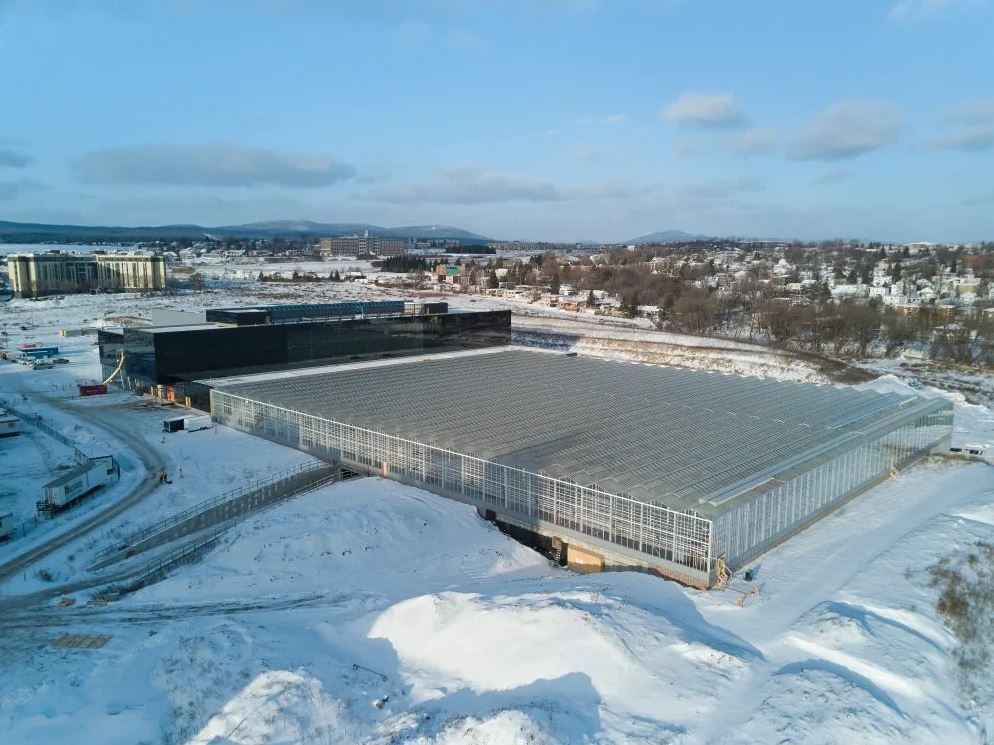 About Conviron and Argus Controls

Founded in 1964, CEL Group of Companies (CEL) comprises Conviron Canada, Conviron USA, Conviron Europe and Conviron Australia together forming a world leading designer and supplier of controlled environments for plant growth. CEL Group also includes Argus Controls, one of the leading suppliers of plant-centric environmental controls and automation systems used in greenhouse and indoor growing facilities. Together, Conviron and Argus provide technologies to our clients in the plant research, commercial horticulture, and plant-derived pharmaceutical industries in over 90 countries around the world.